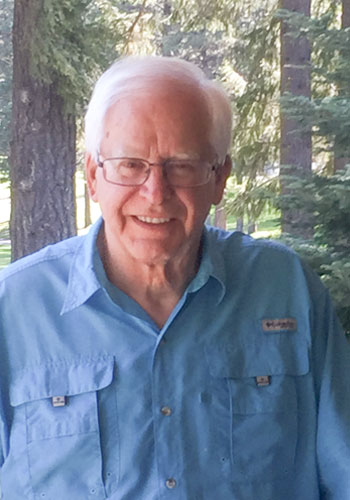 A native of North Central Washington and a graduate of the University of Washington, McNamara started his career in the aviation industry in the Puget Sound area by starting the UW Flying Club.

After many years in aircraft sales and marketing, he moved to the San Francisco area to start his own Aircraft Sales Brokerage Company based at San Francisco Int’l Airport.

He then met famed aircraft designer Ted Smith of Ted Smith Aerostar Aircraft Corporation and helped him develop a worldwide dealer network from California throughout Central and South America to Europe, Asia and Australia.

From there he co-founded American Casa Distributors operating and selling twin engine turboprops manufactured in Spain with worldwide sales including Europe, Canada, China and the Middle East.

During this time of running American Casa, he worked with a top VP of the Chinese Aviation Program whereby John helped open the door to China’s aviation program by signing the first joint venture agreement between McDonnell Douglass and CATIC (China’s aviation company). 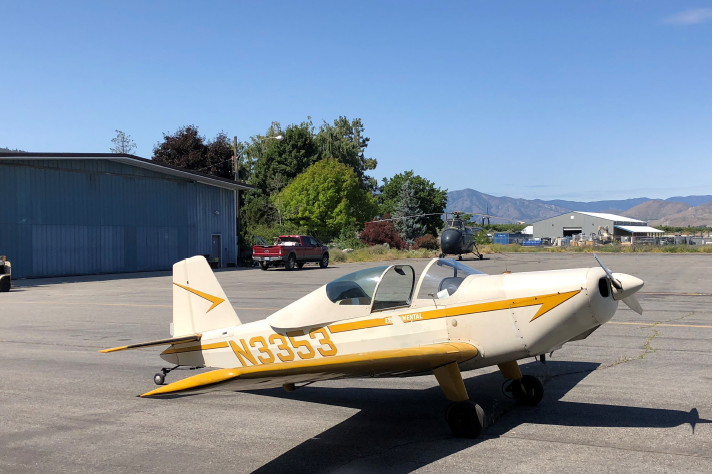 As President and CEO of American Casa he signed the first agreement by an American Aviation Company for a joint venture with CATIC of China in 1980.

His love of Aviation paralleled that with his newfound interest in the Software industry on the Central coast of California working as VP and Marketing Directors of several software companies in the Santa Barbara area. Soon thereafter he co-founded 3D Stockcharts.com as President and CEO, leading the development and deployment of innovative, real-time three-dimensional stock charts trading company with offices in New York and Santa Barbara. With the successful sale of 3D Stockcharts.com, McNamara began developing subdivisions in the Santa Barbara area.

As a private home and land owner, McNamara learned the nuances of receiving permitting and subdivision approval, working closely with land use and environmental engineers in the Santa Ynez Valley and Santa Barbara County Planning Commissioners and it’s Board of Supervisors.

McNamara at this time having worked with Coldwell Banker NRT in the Santa Ynez Valley received two of their highest awards for real estate sales, the International Presidents Circle and Presidents International Elite where he was the top 1% of the Agents in California for three years in a row.

McNamara decided to return to his roots in North Central Washington, an area he knows and loves. “I want my passion and love of the great outdoors to spill over to ever client I work with. I look forward to helping my clients find their dream home in one of the most beautiful areas in the world to live and play.”

McNamara also welcomes working on complex land, commercial and agricultural projects that require extra expertise, effort and experience that he has learned from currents and previous land use projects.